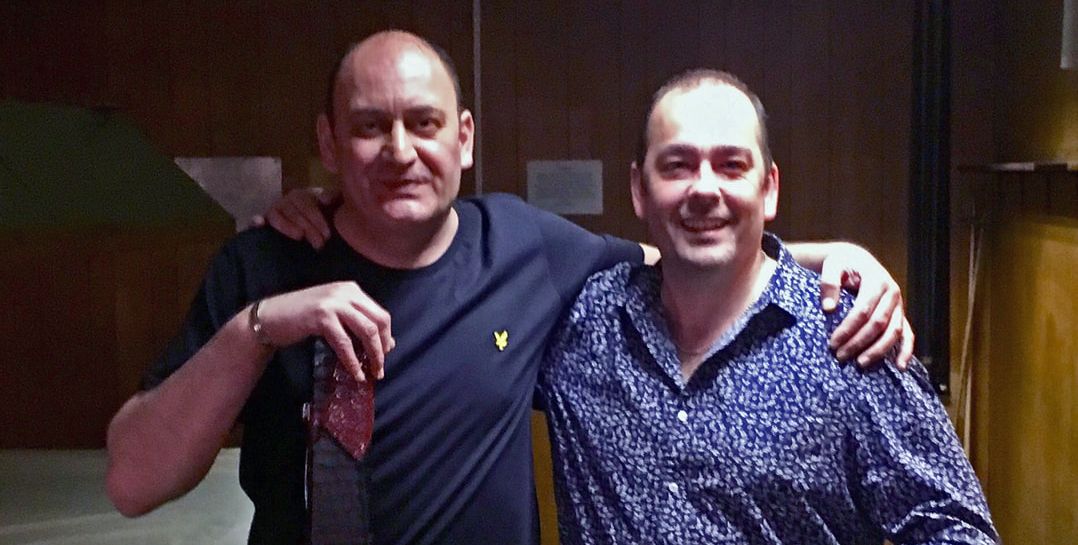 The first to 200 points format is played with both individuals handicaps being added together and averaged out to give a pairs handicap. The first pairing was Fry and Bull playing off of an averaged handicap of +65, playing Emm and King, who saw themselves cueing off of +45. Fry and Bull tried their hardest to compile some breaks, but Emm and King prevailed by 200-161, helped by a couple of high twenty plus breaks to reach their first SDBSA doubles final.

The other table had holders Christodoulou and Boterhoek start off of +70 against husband and wife pairing Gamblin and Gamblin, playing off of +70 as well. Both pairs struggled somewhat with the ‘alien’ conditions of the right hand table of two, compared to their own home club tables. But current champions Christodoulou and Boterhoek prevailed by 200-142, to give themselves the chance of back-to-back cup victories.

The choice was given to the coin-toss winner, to choose the playing table for the final. Christodoulou and Boterhoek had no hesitation in choosing the table they had just played on after guessing correctly. Well it proved decisive, in that Emm and King struggled to find the consistency they had in the first game, as league President, Sid Hunt refereed and presided over his first final for a while witnessed.

Christodoulou had not told anyone about it being his 50th birthday the day after the final, but a great early birthday present was not to be denied, as he completed consecutive doubles titles with his friend and playing partner Boterhoek by 200-124. Happy birthday and well done Chris and Steve!